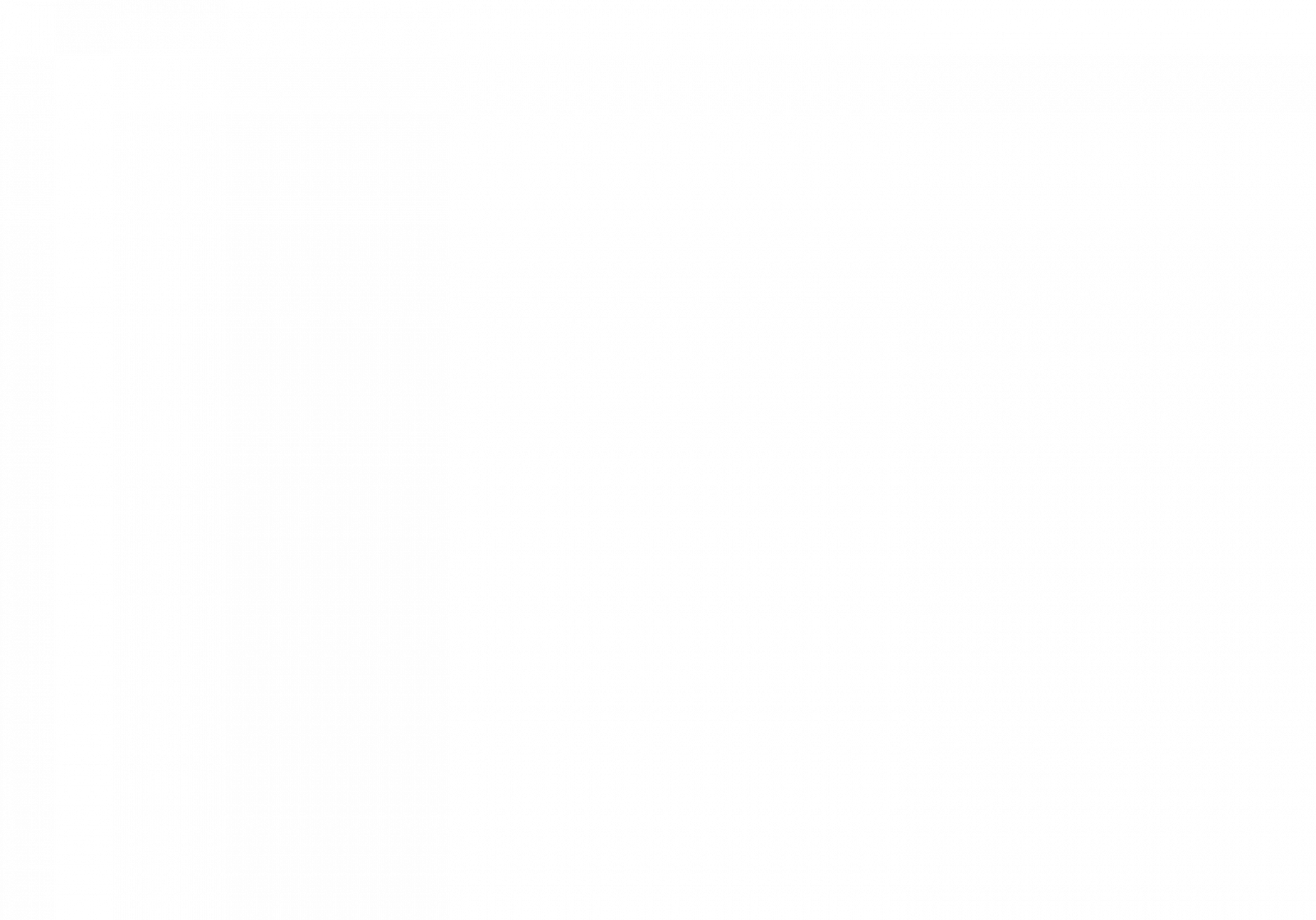 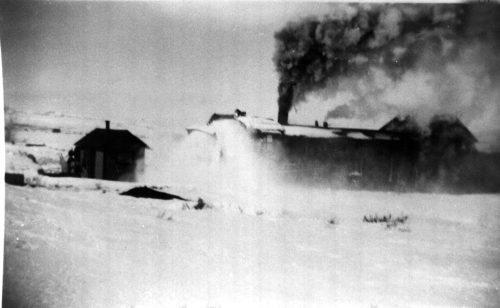 Huge rotors fanned snow to the sides of the tracks, enabling the trains to run all winter long. From afar, they appeared to be traveling in a blizzard, even on sunny days.

Shaped by its isolation, turn-of-the-century Teton Valley lagged behind the rest of the country. Until the coming of the railroad in 1912, travel into and out of this remote mountain hamlet remained arduous at best.

So it’s no wonder the residents of the Valley turned out in their Sunday best to witness the arrival of the first locomotive into Driggs on September 30, 1912. A three-day party celebrated the momentous occasion, which many residents hailed as their economic salvation. The rails, an extension of the St. Anthony to Ashton line through Felt and Tetonia into downtown Driggs, opened a nationwide market for Teton Valley agricultural goods.

Fearing they would be denied a share of the pie, the people of Victor had formed a committee two years earlier to lobby for the continuation of the line to their town. The profits to be gained from transporting agricultural projects, timber and limestone rock would far outweigh the cost of the additional track, they argued.

Their effort culminated in the building of the two-story Victor Depot amid much fanfare during the summer of 1913.

“We shipped out trainloads of cattle, horses and sheep,” remembers Olive B. Sessions, whose late husband, Gordon A. Sessions, was the last Victor depot agent and telegrapher.

She speaks with pleasure of their assignment at the Victor depot, where they lived with their children in the upstairs apartment. But the job wasn’t always easy.

“During World War II he (Gordon) had to deliver death telegrams and it made him sick to have to do that but it was his job,” Sessions recalls.

A spur linked the west side of the valley—and the coal mining city of Sam—with the main line. Many think the railroad came in primarily to retrieve the unexpected coal discovered in the Big Hole Mountains. But the boon didn’t last long as there wasn’t much call for the low-grade coal, says Atchley, Tetonia resident and former railroad employee. The spur tracks were removed shortly after the end of World War II.

The railroad also opened the market for the ranchers of Jackson Hole, who shipped their cattle via train to slaughterhouses in Kansas City, Missouri, and Salt Lake City.

“They used to all get together in the fall and drive their cattle over the Pass,” Atchley says. “It was an annual thing for many years.”

The railroad brought goods into the Valley as well. Atchley recalls trainloads of hay shipped in during a particularly bad drought when he was a boy. His father bought feed for his horses.

“I remember him unloading it off in boxcars,” Atchley says. “There was an awful lot of livestock in the Valley that would have starved if it wasn’t for the trains.”

The trains operated steadfastly during the worst of winters, a blessing for the people of the Valley when storms otherwise cut them off from the outside world. Atchley, who worked for the railroad maintenance department for 15 years, helped keep the tracks free of snow with giant rotors pushed ahead of the engine.

But Mother Nature sometimes thwarted even the trains. Sessions remembers food being airlifted in during one particularly harsh storm.

After the consolidation of the many independent school districts, high school students from the northern and southern ends of the Valley would ride the train into Driggs for school. Excursions between Driggs and Victor cost 35 cents.

Passenger trains continued to use the line until 1967; Atchley can remember a time when 25-50 tourists a day arrived at the station. After the Union Pacific took over the Oregon Short Line, the popular Yellowstone and Grand Teton national park tours ran through Victor.

“They would eat at the Timberline, then buses would take them over to Jackson and up through Teton Park and into Yellowstone,” Sessions says.

The popular “ski train” began operating in the ‘30s after a group of local alpine enthusiasts built a crude lift north of Victor. Skiers from around the region rode the train into Victor, then caught a horse-drawn sleigh to the little ski hill.

The railroad died slowly, overcome by improvements in truck transportation following World War II. Passenger trains were the first to go when the Union Pacific consolidated lines. Soon, seat cars were removed from the freight trains still plying their way into Teton Valley.

Sadly, the once state-of-the-art Victor depot station heard the final whistle in 1971. In March of 1984, the unused rails and ties from Victor to Tetonia were removed and the remaining line pulled from Tetonia six years later.

A golden era for Teton Valley, and indeed the entire country, screeched to an unremarkable end. 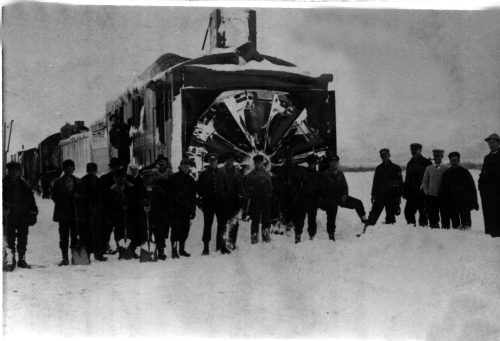 Teton Valley turned out to celebrate when the first Oregon Short Line train pulled into Driggs in 1912.

From Rails to Trails

Like many abandoned rail beds around the country, the old Victor line recently found new life as a paved pathway for summer strollers, bicyclists, horseback riders and in-line skaters and cross-country skiers during the winter. The Idaho Transportation Department funded the project with a federal grant.

The eight-mile trail runs along the west side of Hwy. 33 from Victor’s north end to the southern end of Driggs. The path veers off the rail bed after the bridge over Teton Creek but continues into Driggs on widened shoulders along either side of the highway. Trail rules prohibit the use of motorized vehicles. 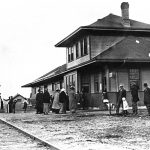 Ties to the PastHistory Stories 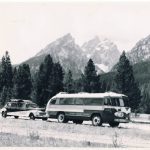 From Railhead to Trailhead and BackHistory Stories