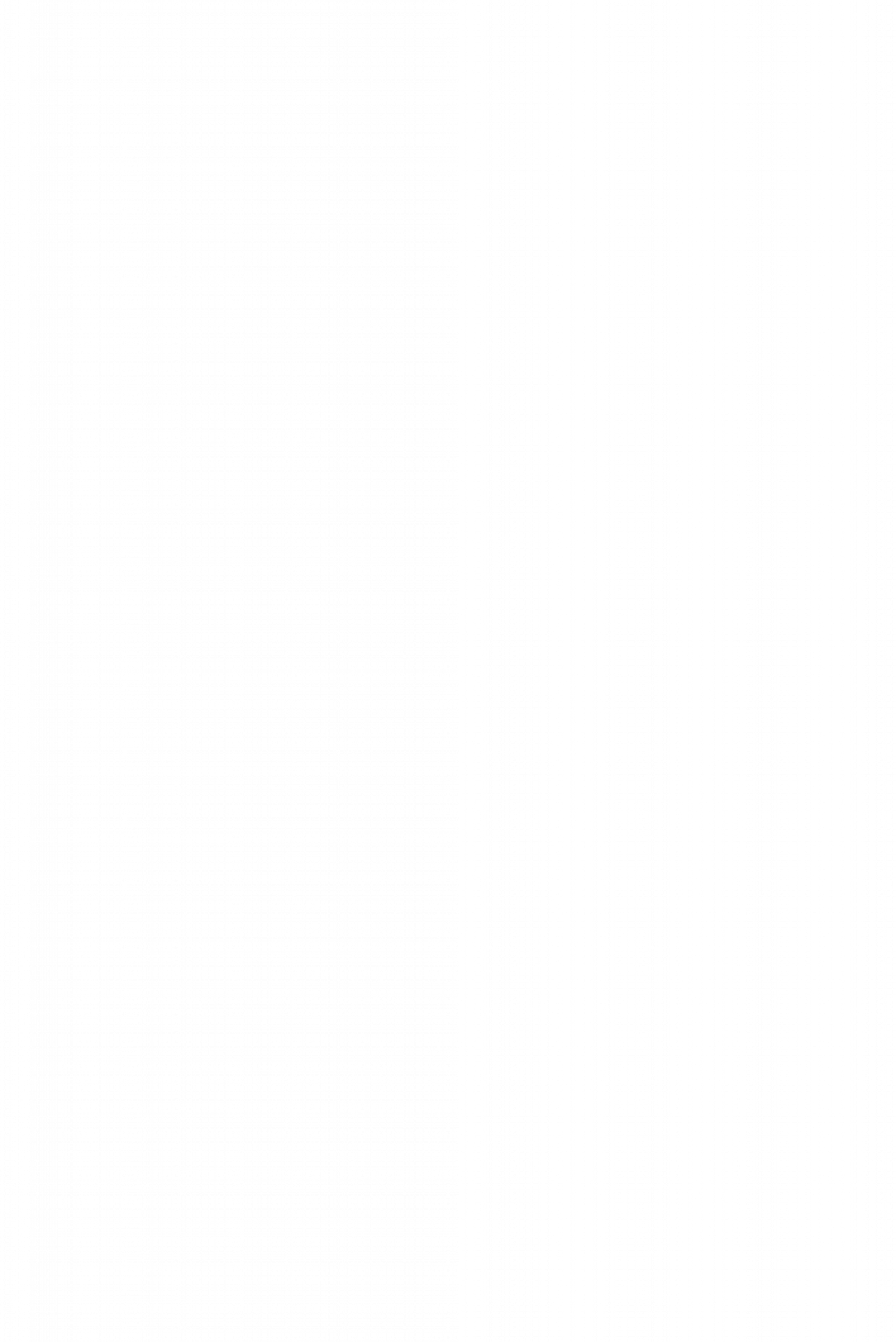 Veteran yoga instructor makes her mark, welcomes the ‘next generation’

When Sundari Lucey arrived in Teton Valley thirty-plus years ago, no one knew what to make of her. She was one of those hippies—there were probably five of them in the valley at that time—who had long hair and did weird things like massage therapy or some Indian exercise called yoga.

“There wasn’t a yoga scene back then,” Sundari says. “If you were into yoga, you were odd.People saw it as a cult. But the people who were practicing in those days were way ahead of their time.”

Sundari doesn’t say it, but she’s included in that pantheon of yoga innovators who were ahead of their time. It’s hard to imagine today when yoga has become so ubiquitous, but in 1987 when Sundari quit her job as a surveyor in the oil fields to pursue the practice, many people in the United States had never even heard of yoga—including Sundari’s father, who thought she was crazy to give up a lucrative career for such a fringe pursuit.

Now an internationally acclaimed yoga instructor, Sundari has devoted her life to the practice.

While perhaps not as profitable as work in the oil industry, the pursuit has brought her fulfillment as well as recognition. At some point in her long career, she has probably taught just about everyone who practices yoga in Teton Valley, and it’s safe to say that she was key to bringing the tradition to the area back in the early nineties. She has also taught throughout Europe, offered workshops in Mexico and around the United States, and provided teacher training to thousands of other yoga instructors.

“Sundari’s dedication to her practice and teaching has been an incredible asset to her community,” says renowned yoga instructor Eddie Modestini. “She has explored so many facets of yoga in her own healing and uses that information to serve the students in front of her.”

A few years ago, as she approached her sixtieth birthday, Sundari began to realize she was tired of running a studio— tired of photocopying schedules, of paying bills, and ofmaking sure the studio was clean, the doors locked, and the lights turned out.She wanted to focus on working with private clients or aspiring instructors, not deal with the day-to-day routine of running the studio.

But she didn’t want to abandon the community she’d developed at her Driggs studio, YogaOff Little, so she began looking around for a successor to take over. That successor could not, of course, be just anyone.

“One of the things I’ve heard from students is that I have really high standards,”

Sundari says. “I always thought that was a critical observation, and I’ve struggled with how to respond to it. But what I’ve come to realize is that I have high standards because I know what yoga can do. It’s really strong medicine.”

That strong medicine is about “being conscious of the relationship between self and the universe or the greater spirit,” Sundari says. For her, yoga is part of an ancient tradition that explores the alignment of an individual’s inner energy with the energy of the planet. It’s a physical and mental practice that requires patience, commitment, dedication, and an open heart, and—as everyone knows— its popularity had exploded. In fact, it has exploded to such a degree that Sundari worries about the effect.

“Yoga is not about beer, ping pong, goats, or wine,” she says. “It’s not about being hot or cold, upside down or inside out. It’s not about wearing the right outfit.” These interpretations of yoga— which really do exist, just look online—make Sundari fear that the practice is being watered down and its inner power lost, and she’s on a warpath to keep that from happening. So, when she started looking for a successor, she knew she needed to find someone with the same goals and philosophy. In 2014 she met that person.

Erin Huckins-Aylmer was a student of Sundari’s and, like Sundari, she felt strongly about trying to keep yoga authentic. Erin, who began her practice in Costa Rica in 2009, focuses her teaching on “the universal principles of alignment that spark the light of awareness and attune to a flow state of being.” That focus aligned with Sundari’s.

One day during her training, Erin found herself sitting with Sundari on the porch at Yoga OffLittle, talking about whether she was interested in taking the studio over.

“I felt a sense of honor that she asked me,” Erin says, but adds that it was also intimidating.Erin admits she had put Sundari on a pedestal, and wor­ried that she’d never be able to live up to her idol’s standards. Nonetheless, she felt in her heart that it was the right move, so Erin said yes. In 2014 the pair began a kind of mentorship/partnership that culminated in 2018 when Sundari formally handed over the yoga mats.

“It took a longtime,” Erin says. “I had to show Sundari that I was ready. She’s this wise woman with thirty years of experience. I found myself kind of playing the child role. It was only when I had matured and [felt that I] could meet her as an equal that she found comfort in letting go.”

Sundari uses some of the same lan­guage when she describes the transi­tion. The studio was her baby, she says, and she found it hard to give it up. But Erin showed the determination, will­ingness to learn, and courage to push herself that convinced her mentor that Erin was ready.

The grace with which the two women exchanged the leadership of Yoga Off Little did not go unnoticed by the studio’s students. Rich Rinaldi, co-owner of Yöstmark Mountain Equip­ment in Driggs and a longtime mem­ber of Yoga Off Little, says he’s been pleased with the transition.

“I’ve known Sundari for a long time. She’s an amazing instructor and for us to have her in the valley is an incred­ible thing,” Rich says. “Erin’s a great instructor, too. She’s the next genera­tion. It’s kind of like what we see in the guiding world, where a seasoned guide brings an up-and-coming guide who’s going to be great under her wing. It’s a mentorship, bringing someone along and then letting them carry on. Only in this case it’s yoga.”

The summer of2019 was Sundari’s first without any regular classes. She said she felt a certain amount of trepi­dation when June rolled around and she had nothing on the schedule. But gradually, as she watched Erin gain comfort and power in her role, Sundari found herself cherishing her new free­dom and the opportunity to focus on the parts of yoga that bring the most meaning to her personally.

Namaste, a term commonly used in yoga (some say overused), directly translates to “the light in me bows to the light in you.” A fitting phrase to end a yoga session, and to summarize this changing of the guard in the local yoga scene. 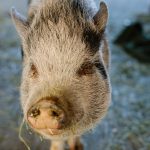 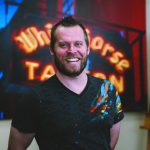