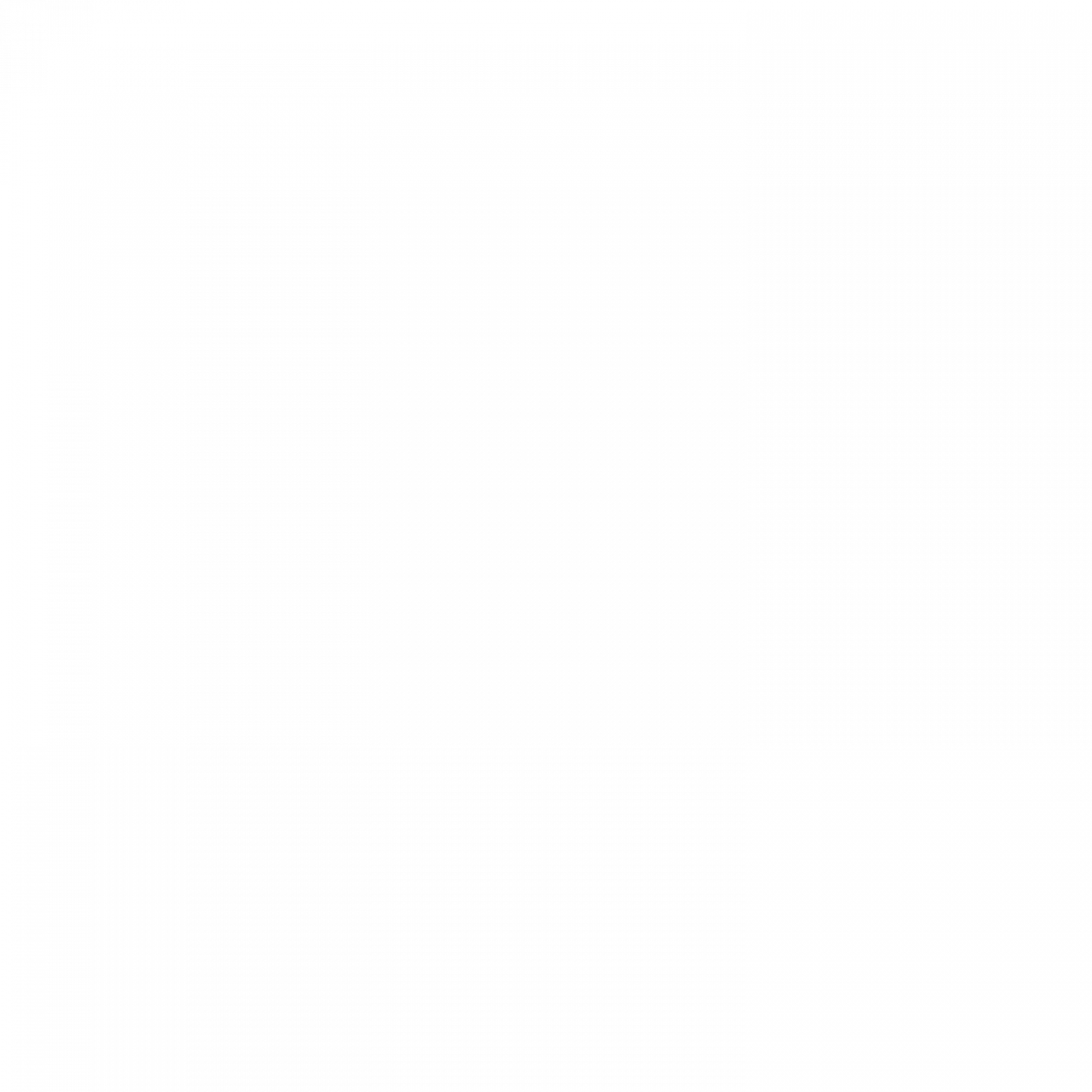 Pilot Kristine Ciesinski stands next to a glider and points across the airfield at the dirt devils swirling in the distance. “Rising air,” she says. My stomach roils, but I force a smile. I like my air smooth.

The sailplane looks elegant, like a trumpeter swan with a large head. Its white body is long and slender, its neck and wings outstretched. The fuselage is constructed of aluminum about the thickness of a beer can.

We strap into the cockpit, Ciesinski in the rear seat and I in the front. The first point of contact if we crash, I think. A 180-horsepower Husky pulls the tow rope taut. The pilot throttles up and both the glider and tow plane roll and lift off.

Ciesinski raises her voice above the wind. “I have to fl y in tandem with the tow plane.” Her words must be code for “or the Husky will take us down with it.”

The plane pulls us to an elevation of 12,000 feet above sea level, over the heart of the Tetons and right past the Grand. The peaks fl oat by so slowly that I’m not sure whether they or we are moving. I could throw a rock and hit them.

If wind shear blasts us, neither the Husky pilot nor Ciesinski will have time for correction. A small air pocket sends me grabbing for the armrests—but there are none.

“You see that yellow handle?” Ciesinski asks. “On my count, pull it. Three, two, one …”

I pull the handle, and my fears fall away with the tow rope. All is quiet. We are soaring like a bird.

Soaring is new to me, but not to Ciesinski, who has been a pilot since 1998 when she chose fl ying as a second profession. A world-class dramatic soprano, she has performed in many of the world’s finest opera houses: La Scala in Italy, the Munich State Opera, the Paris Opera, the Bolshoi Theatre in Moscow. Although she still performs, the Tetons are now her stage, the glider her voice.

“[Soaring] is the most amazing way to get close to the mountains,” she says.

The glider banks to the right and away from the peaks. The wings come level with the Big Hole Mountains. Far below, the valley bursts green as if transforming into Ireland.

Ciesinski understands transformation. She moved to the valley in 1995 to fulfill a dream. After many intense years of traveling and performing, she longed to settle down, own dogs, and live in the mountains. When her husband, the famous English baritone Norman Bailey, experienced a ministroke, she insisted it was time for a slower pace.

“Things shift,” Ciesinski says. “Life takes a turn. You have to reinvent yourself.”

Reinvention meant less touring and more teaching—and the chance to fulfill a dream. Ciesinski smiles and stares out the canopy. “After singing and teaching, flying is my second career.”

She banks the sailplane to the left. After a wide, arcing turn, the glider levels out and Table Mountain slides by beneath. The earth passes slowly below, as if we are sitting still. Melt lines run red like veins through the remaining snowdrifts, grass grows lime green in meadows, and firs shine evergreen in the morning sun. A hiker sees the glider’s shadow and looks up. Grand Targhee slides by. The lifts and buildings are mere dots, and I notice anything that moves: a tourist waving from a lift, a truck inching up a dirt road. So this is what a bird sees.

If Ciesinski were a bird, she’d be a golden eagle, bold and powerful. No wonder she performs the dramatic opera roles. But during flight, she changes. A calmness, a settling of mind and spirit washes over her, and she speaks with the reverence of a person inside a church. “Look over there at one o’clock. There’s the Wind Cave.”

We dip through an air sink, and the flight is smooth again. The atmosphere is  not yet warm enough to boil and lift the currents, and Ciesinski points the nose down to increase airspeed. The glider whooshes down and then rises, banks, and sweeps into a turn, the horizon stretching at a forty-five degree angle.

Ciesinski chuckles. “Never. Every time I fly is like reliving the first time. It is overwhelming. It [the landscape] feels like you can reach out and touch it.” Ciesinski’s smile lingers, reflected off the canopy. “I love this valley,” she says. “I loved it the first time I laid eyes on it.”

The airport comes into view, and she asks, “Do you want to do a wingover?” Before I finish nodding, the nose of the plane points down and my stomach leaves my body. The g-forces pin me to my seat and then the sailplane swooshes straight up, nothing ahead but the blue of heaven. The glider soars up, up, and stalls at the crest of the climb. The earth falls still, and for an instant, I fl oat weightless. The glider falls off to the left, its wings at a ninety-degree angle to the ground, the horizon vertical.

The sailplane swoops into a banking turn, and I let out a whoop that lasts until the glider lines up with the runway. Behind me, Ciesinski is laughing. She has given, in my estimation, the performance of her life on the world’s grandest stage. 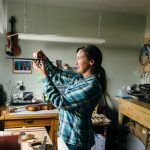