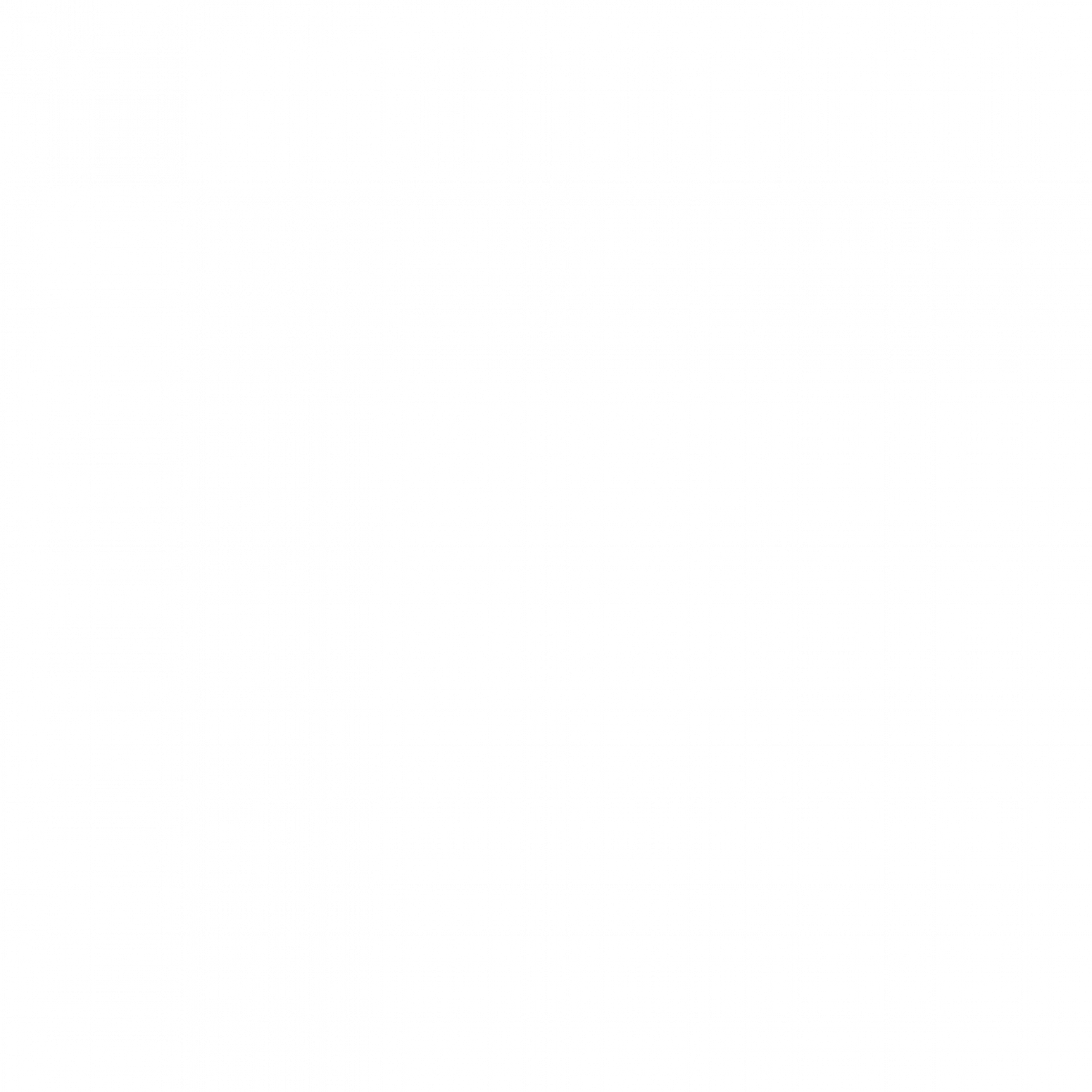 Going with the Flow

The trail banks around a corner, flowing into a grove of aspens before breaking out into a wildflower-filled meadow. My bike coasts effortlessly through the turns, gliding downhill. I find myself grinning. It feels as if I’m flying.

My grin is apropos, as the trail triggering it is called “Perma-Grin.” It’s one of my favorites at Grand Targhee Resort and, it turns out, also one of the trail designer’s favorites.

“It’s a toss-up between Perma-Grin and Action Jackson,” says Andy Williams, Grand Targhee’s special events and trails manager. “I like trails to be enjoyable to ride in both directions, and I like riding through the aspens.

“I try not to force my trails,” he adds. “Instead, I look for natural benches and clean lines. It’s all about flow. I have to connect the dots here and there to make things work, but it’s really just about reading the terrain. I want trails that get people out there, experiencing the views, the flowers, and the incredible riding.”

Williams has been at Grand Targhee for eleven years. He’s the one behind the curtain at the resort’s music festivals, and at its winter free-ski competitions and snowmobile hill climb. He deals with the headaches of figuring out how to get spectators out to the race venue when winds close the chairlift, and he knows just how many porta-potties the Bluegrass Festival requires. He grooms for fat-bike races in the winter and flags the route for cross-country bike races in the summer.

But it’s the incredible mountain biking trails Williams has built at Targhee that have brought him fame, if not fortune.

“When I came to work at Targhee there were about five or six miles of singletrack for biking at the resort,” he says. “Basically, they were old horse trails in Rick’s Basin. Then Geordie [Gillette, Grand Targhee’s owner] said, ‘Okay, we’re going to start building trails.’”

Targhee hired Gravity Logic, the company that created Whistler-Blackcomb’s downhill trails, to provide guidance in the resort’s early efforts. Gravity Logic’s designers laid out about three miles of downhill trails that Williams put in place on the ground. Then he started coming up with his own ideas for cross-country trails.

“I began walking around to see where possibilities for new trails were,” he says. “I was pretty lucky. Geordie let me take the ball and run with it. He’s a mountain biker himself. Now mountain biking is a big part of our summer business. We’ve become a bike destination.”

For good reason. Grand Targhee boasts of sixty-one miles of trails for cross-country and downhill biking (as well as for hiking and horseback riding). There’s riding for everyone, from gentle beginner tracks perfect for kids or timid riders to gnarly, rocky descents best ridden with full padding and a facemask. Many of the trails bear Williams’ signature mark: flowy banked turns, rideable grades in both directions, and spectacular scenic settings.

“Geordie has been totally supportive of trail building,” Williams says. “It pulls a pretty good price tag, but the whole valley benefits from having these trails.”

Williams gets a lot of his inspiration just exploring Targhee’s Peaked Mountain and Fred’s Mountain on his bike. But he also likes to visit other mountain bike destinations, looking for ideas he can try back home to make the riding even more enjoyable. He figures he still has a couple of more years of trail building to do at Targhee. Some of his dreams have been approved and will go into production this summer; others remain on the drawing board. He has also farmed out Targhee’s equipment and his expertise to help the U.S. Forest Service improve the Mill Creek Trail, which links Teton Canyon with Targhee’s system.

Williams first got into mountain-bike trail design while working at Vail, where he grew up. Earlier he had designed Vail Resort’s ski-race courses, and when the resort decided to sponsor a dual slalom mountain bike race, he transferred his skills from snow to dirt. The sport was evolving in those days, and people like Williams were figuring out the intricacies of course setting and trail design on the fly. He began working for USA Cycling in the summers, traveling across the country to set up and run dual slalom races, while continuing his work at Vail in the winter. Finally, after fifteen years, he burned out and moved with his wife to Boise.

But then the Targhee job opened. He applied, landed the gig, and the couple moved to Driggs in 2006.

“For over a decade, Andy has been leading the way in the development of modern mountain bike trails in Teton Valley,” says Scott Fitzgerald, the founder and former owner of Fitzgerald’s Bicycles in Victor. “Andy has also been spearheading growth in the mountain bike culture locally through his world-class events at Targhee and the personal time he’s spent serving on the board of local cycling nonprofits.”

“I get beat up a lot riding the [trail-building] machine, getting thrown around and covered with dust,” he says. “Sometimes I’m so exhausted the last thing I want to do is grab my bike and go for a ride.

“But I love my job. What a grand place for an office.” 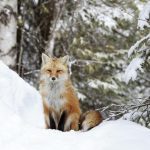 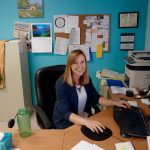